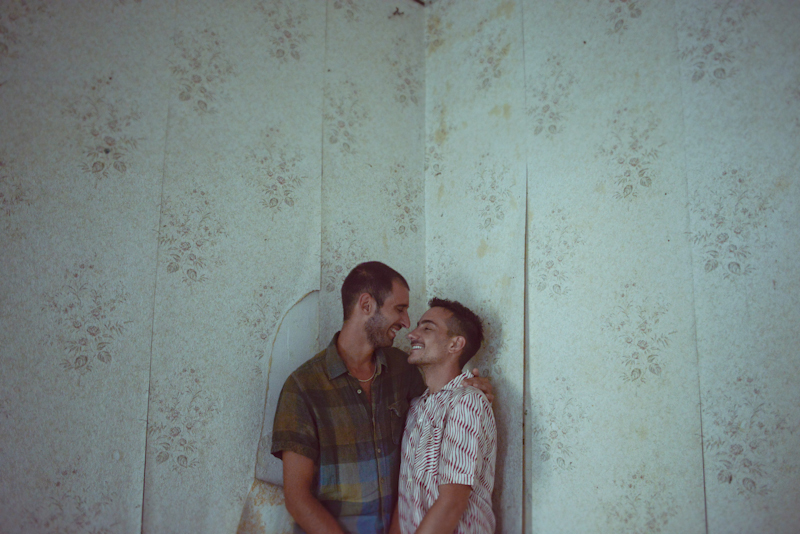 Massimo Troisi really hit the mark when he said he was restarting from three. Omar and Gianluca have decided to revolutionise their lives. Transported by the explosive energy of a new love, they decided to change city, nation, and move from Rome to Budapest. A new apartment, a language to learn, a city to know, a job to change. All this sounds as much as a restart from scratch, but the more they tell me about their lives in that distant city, the more I realize what huge invisible luggage they brought with them. A luggage made of life experiences, of human relationships, of friends present now as in the past. To fix this important moment of their lives, we decided to take pictures in a dilapidated, rundown building. A seemingly unstable, unsafe and dangerous place but which actually rests on solid foundations. This is the point of their life, starting from the foundations to rebuild something new, to start again. I asked Omar to write two lines to describe this moment and accompany the photos. Below, his reflection:

‘The only joy in the world is to begin. It is good to live because living is always starting at every moment’ said Cesare Pavese who, atheist and finally suicidal, never wanted to close that thrust towards the infinite that has been shaking all mankind forever. Starting again is part of everyone’s daily life. The illusion of stability is the worst we can use to shield us, to seek happiness, thus believing to escape the day. But when you accept this “starting again” as a gift, you will make sure things change, and they do not change just on the surface, like all the half-full glasses of this world. At each “beginning” we are someone new, we are different and even if we seem to be always at the starting point, if we could observe ourselves from a little farther, absurdly, we will begin to see the differences. Starting again not as a purpose or as a new choice of road to deny the previous one, but as a look inside our lives, which is not, and can not be fixed since like us every day it … starts again. 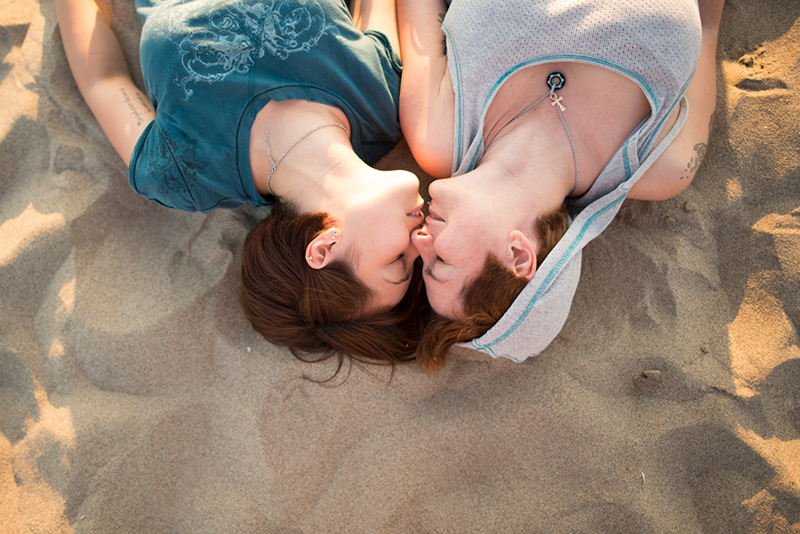 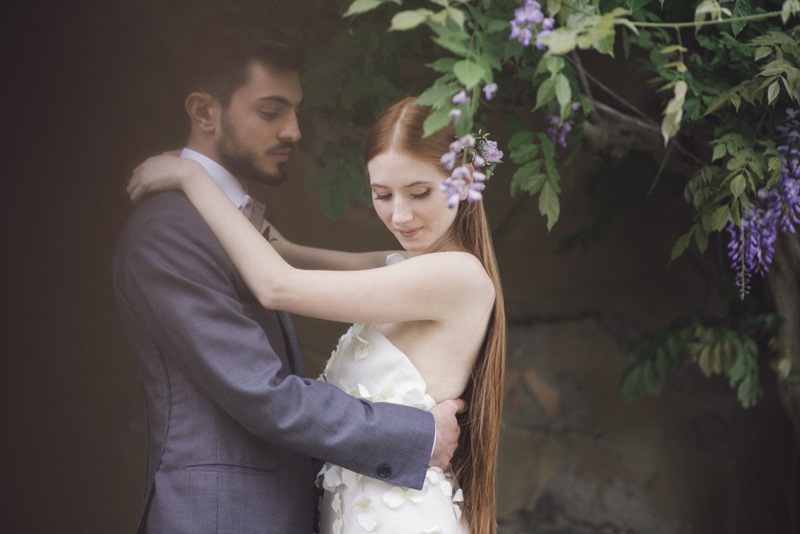 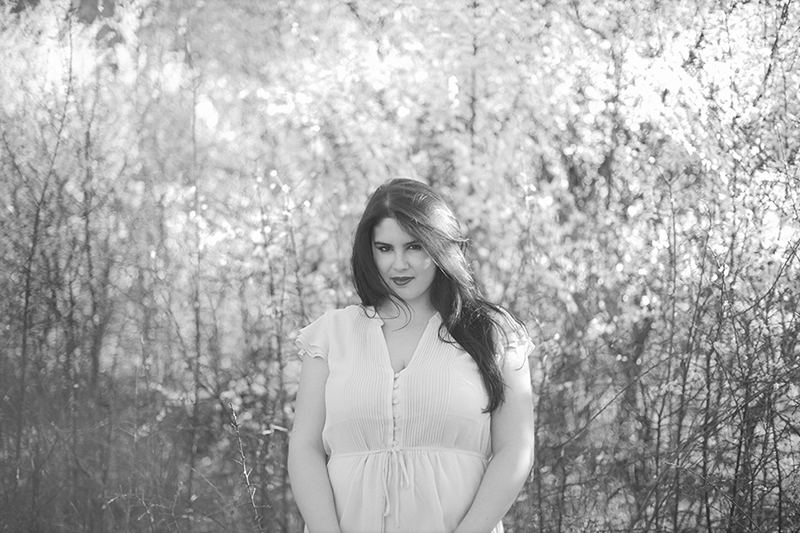